If you are a motorcyclist, it’s essential to understand your safety risks in an effort to avoid being involved in a potential accident. Read on to learn about the most common causes of motorcycle accidents in California.

This driving error is particularly subtle until a biker makes a costly mistake. Many motorcyclists fail to properly signal during lane changes. This error can result in another vehicle colliding with the victim. Another unsafe lane change error is the failure to check blind spots. Generally speaking, even if you properly signal during lane changes, you could risk colliding into an unsuspecting vehicle if your blind spots aren’t checked.

This cause is more of a no-brainer. Speeding decreases a motorist’s ability to see and react to the movements of other drivers. Also, speeding causes other driving errors such as lane splitting and unsafe lane changes.

Driving Under the Influence

Driving under the influence (DUI) is one of the most dangerous things to do and results in the deaths of thousands of people every year. Alcohol, narcotics, and heavy medications make the human body incapable of conscience operation, and this includes operating a vehicle.

Driving between two lanes is commonly called “lane splitting,” and this activity is one of the most frequent causes of motorcycle accidents. Whether this action is committed subtly or by excessive speed, severe injury or death can happen if a motorcycle collides into another vehicle.

In most cases, rear-end accidents are directly caused by sudden stops. If a biker makes an abrupt stop, it could force another vehicle to slam into the bike’s rear. Sudden stops are likely to occur when a biker is speeding or splitting lanes unsafely, or if a car driver is simply not paying attention.

Grass clippings left in the street are also hazardous to bikers. Frankly, driving on these clippings is similar to riding on a sheet of glass for bikers. Unfortunately, this is a hazard that is not well known, and this lack of information about unsafe road conditions can lead to devastating accidents for bikers.

Inexperienced drivers are much more likely to break motorcycle safety standards or make unsafe driving moves while on the road. This can lead to a serious injury or death if this behavior isn’t kept under control.

Although motorcycle accidents can be quite common, that doesn’t mean that you have to be a victim. However, if you are the victim of a motorcycle accident, please consult a qualified attorney to learn more about all of your possible legal options. 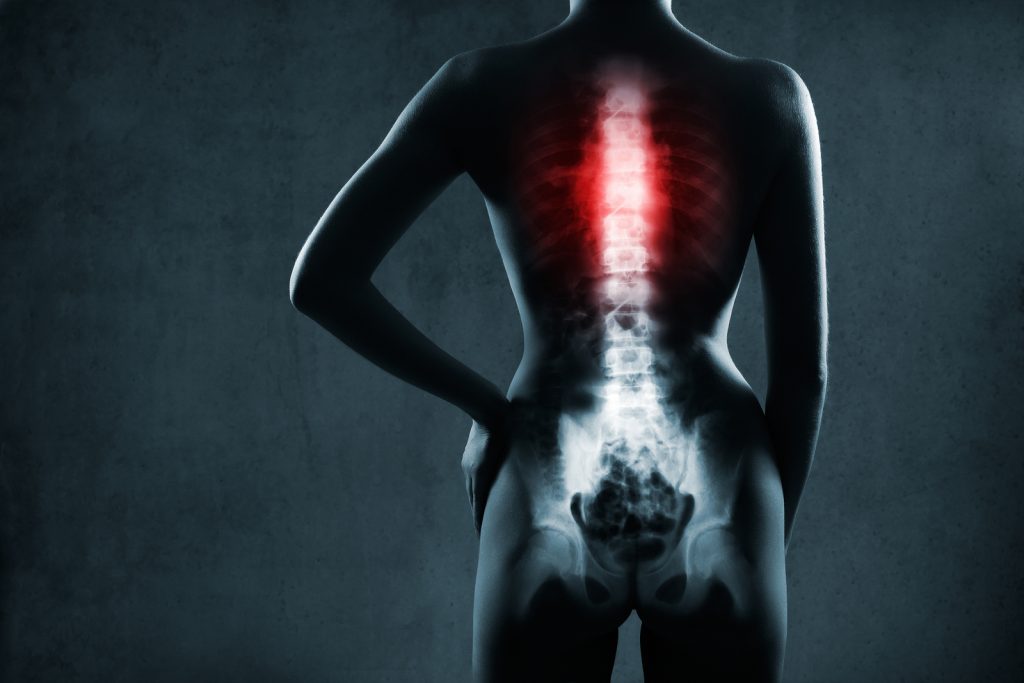 How Do I Know If A Company Is Responsible for My Injuries? 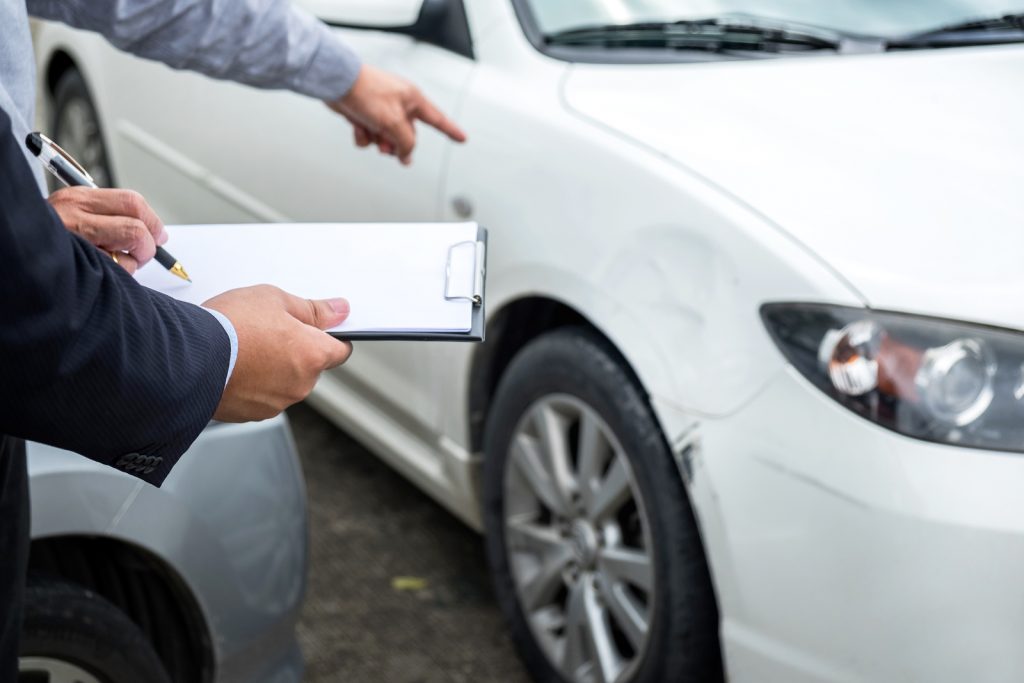 After A Car Accident, What Is The Claims Process?

What Are The Different Kinds Of Defective Product Liability Claims?