Losing someone you love is one of the most harrowing and tragic experiences we can have. It can be made even worse when that death is caused due to the negligence or mismanagement of another. This can happen at work, on the job, or even in an accident. The different scenarios in which a person has died as a result of mismanagement and negligence are numerous. In this case, a wrongful death lawsuit should be filed and a personal injury lawyer.

You might be able to win a lawsuit against the person or entity who caused the death of your loved one. Usually, these cases help family members compensate for their loss. For example, if the death happens at work, then the family might’ve been relying on that income. Of course, losing someone at work is not about the money, to some of the compensation is pain and suffering and dealing with your loss. This might also include funeral expenses and other necessary funds.

Let’s dig a bit deeper into this to determine what a wrongful death lawsuit is and who can file.

What is a Wrongful Death Lawsuit?

The idea of a wrongful death lawsuit is fairly new in the legal community. Before, you can file any type of civil lawsuit against someone else for causing the death. The person who caused the death of another would most likely face certain consequences, like jail time. But when the person died, any civil remedy or claim also died with them. There is no avenue for a family member to sue for any type of money damages as a result of the loss.

It is wrong to think this way, but it would often be financially better for the person who caused the death of the victim died as a result of their injury. If they were just injured, and there would certainly be a lawsuit to recoup money damages. But if the person died as a result of their injuries before the lawsuit, then the trial would not take place and no money damages could be had.

Today, things are a bit different. Just about every state has different laws that take precedence over the old general rule. It’s understood that if a wrongful death occurs, that family would be left out in the cold, especially if the breadwinner is the one who passed away. Many of the civil damages can include sorrow, grief and even mental suffering as a result of the loss, including lost wages. It would be a family member or a representative of the descendant who could file.

Who Can Legally File a Wrongful Death Lawsuit?

The Lord Campbell System does the job of letting the state know there is a wrongful death claim being made. It also states that only the main beneficiary of the deceased is legally able to file a wrongful death suit. This beneficiary would be decided based upon how they’re related to the victim. For example, the widow would have the rightful claim. If there is no widow(er), then the next would be his or her oldest child and so on.

The Lord Campbell system is ultimately based upon class. Immediate family members are in the first class. If the deceased has no immediate family members, like a spouse or children, then their parents, brothers, sisters, and so on. If they don’t have any beneficiaries, then a wrongful death lawsuit cannot legally be brought. That means friends or distant relatives, like a cousin, cannot make a claim.

In the other states that don’t use the previous system, they use the Loss-to-Estate system of dealing with wrongful death lawsuits. Only the estate of the deceased can bring forth a lawsuit to help compensate for the loss. Usually, it’s a representative of the estate who is given rights by the court to try the case and administer the assets. That same representative would bring forward the case in their name alone.

In this type of case, the representative doesn’t receive the money recovered. Rather, they would then disburse the amount among all the beneficiaries listed. Every state also varies on how much can be recovered and what the losses will be labeled as. So, this representative would represent the entire estate at the hearing. They may be a lawyer or someone else taking on the case.

The Loss of a Loved One

Losing someone is incredibly difficult for the entire family. This won’t be an easy process, especially for the family to heal. The future can look extremely bleak without that person in your life, especially if they were working and made the money. The family will have to bind together to get through the situation as best as they can.

Thankfully, states now allow for beneficiaries to receive financial and otherwise damages as a result of a wrongful death. There are also laws that require individuals and companies to issue insurance for these types of situations. So, even if you don’t win a wrongful death lawsuit, an insurance payout can help take care of expenses for the foreseeable future.

If you feel you deserve to be compensated from a wrongful death, then the best thing is to contact a lawyer to help you navigate the process. They will be able to tell you what the laws are in your state. From that point, they can advise you on how to proceed and whether you have a case worth pursuing or not. You definitely don’t want to try a case alone if you do proceed, so hiring a lawyer will be your best bet. 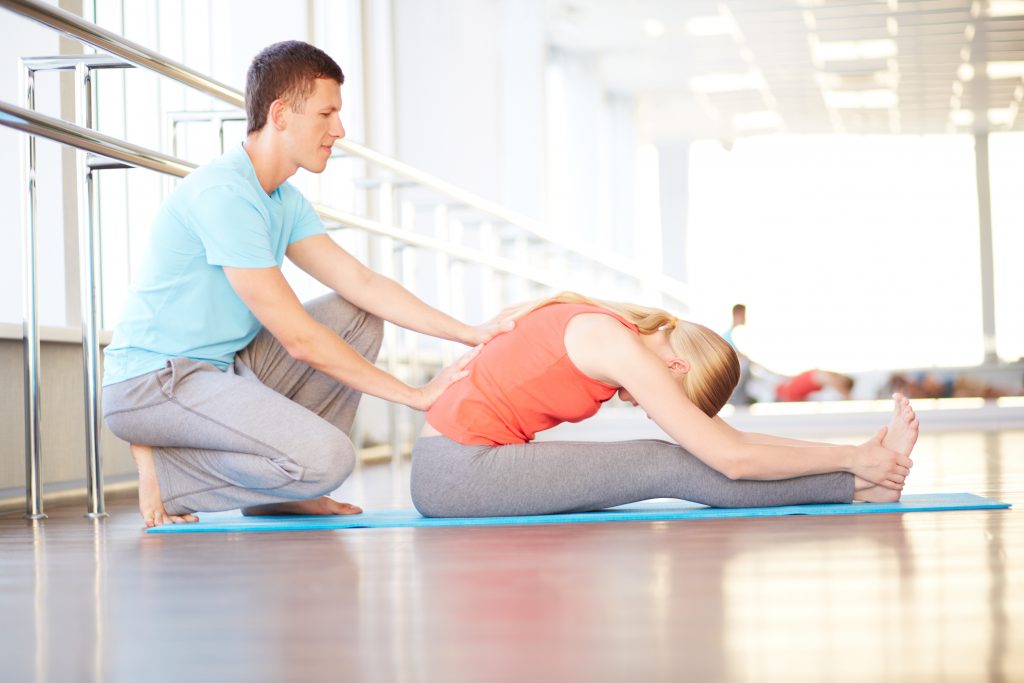 Can I Sue My Yoga Instructor If A Yoga Pose Results In Injury?

What Is The Process For A Wrongful Death Case? 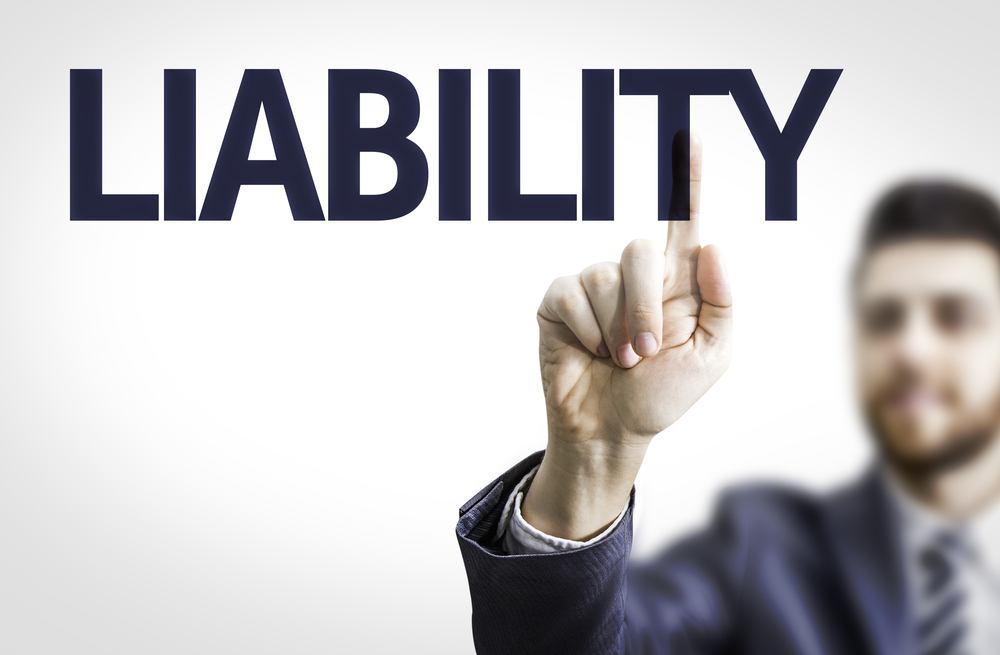 What is Premises Liability? 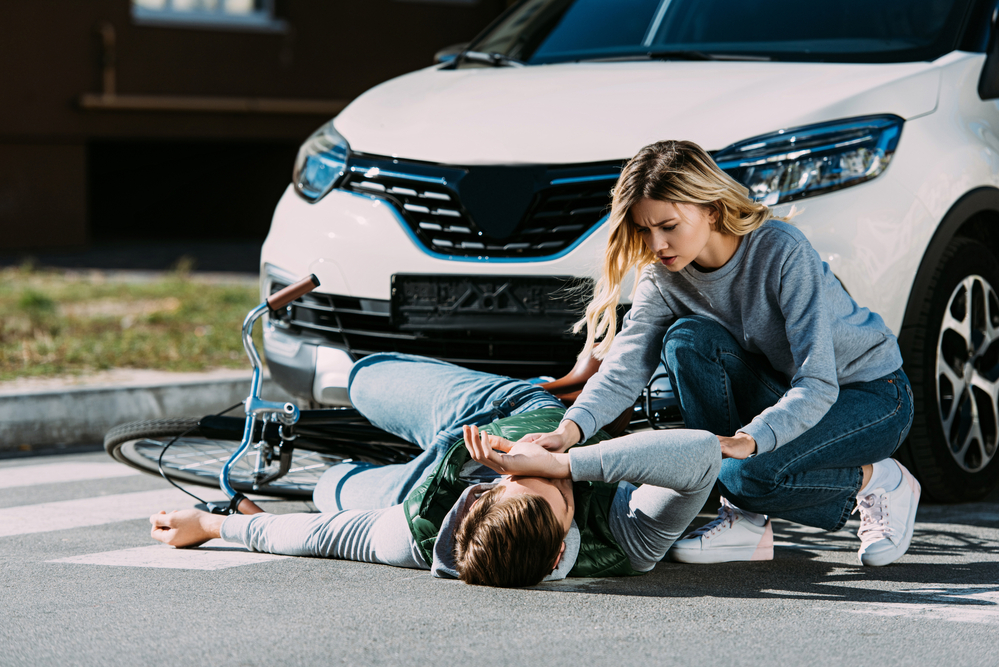 What Evidence Do You Need to Pursue a Car Accident Lawsuit?